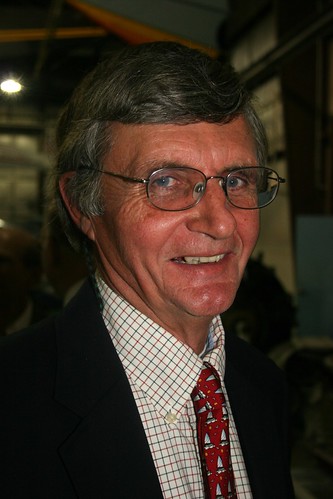 "This sailor has been a member of the club since he joined at age 16 as an unattached junior. Over the years, he has been involved in all aspects of FBYC – sailing, cruising, racing, socializing, volunteering and serving over 20 years on the Board. In December 2015, the Board honored him by electing him to Life membership.From 1971 through 1976, he served as House/Security Chair, Log Streamer, Rear Commodore, Vice Commodore, Commodore and Member-at-Large. He took a break until 1992 when he served as Assistant Long Range Planning Chair. His last break wasn’t quite as long because he came back on the Board in 2003 in a position that was perfect for him – FBYC Historian – and remains in that job today. As part of the Building Committee for a new clubhouse on Fishing Bay, he was in charge of the art work and burgees that were chosen to decorate the clubhouse. He organized the library in the main clubhouse and has collected everything available pertaining to Fishing Bay Yacht Club’s history and stored it in the clubhouse. For a number of years, he has also served as the PR person for the Leukemia Cup Regatta. His latest endeavor was taking on the task of preparing and installing a permanent FBYC display at the Deltaville Maritime Museum honoring the club’s proud history in the community since 1939. In 2013, with the 75th anniversary of the club on the horizon, he came up with the idea of putting together as much of the historical documents and facts as possible in a separate booklet for the club. Using Logs, newspaper clippings, notes from members, etc., he determined just what should be included in the 75th anniversary book. For years, he prepared various history articles for the Log that we all enjoyed; however, this undertaking was not just a short piece for the Log. The 75th Anniversary Commemorative Issue is the story of Fishing Bay Yacht Club that might have been lost forever except for the dedication of this member in preserving the history of the club’s first 75 years. The gift of this written history of the club is invaluable."

The award was accepted by Jere's son Clark and Grandaughter Eliza, as Jere was unable to attend, as he is currently in the hospital.  We all wish him a speedy return home.