Join Us For This Exclusive Look At Buoy Racing

Ullman Sails presents a new seminar that gives you an inside look into how sailing’s top competitors tackle the racecourse. With insight from some of our most decorated sailors, “Unlocking the Racecourse” will walk you through each stage of a typical race day and cover key strategies used by the pros to sail and win consistently. Our panel of experts will cover all types of racing and positions, whether you sail a dinghy, sportboats, handicap or one design.

3 Hour Program including Q&A with the Panelists 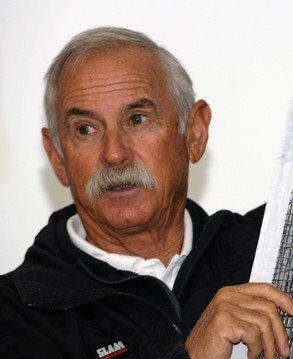 Dave races regularly with Brack Duker on SC 70 “Holua” and Jeff Janov on Farr 40 "Dark Star" in Southern California. When not sailing, Dave spends his time coaching teams all over the world in classes like the Melges 24, Melges 32, J/80 and Transpac 52. Dave is president and head sail designer of Ullman Sails International, Inc. and he founded Ullman Sails in 1967. 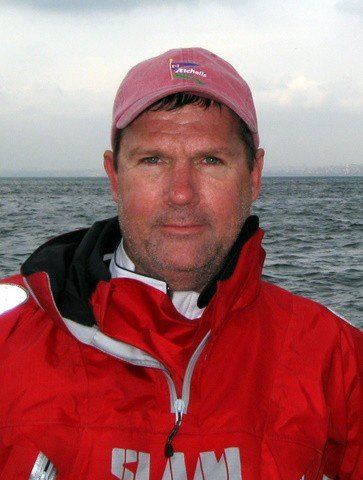 Greg is currently racing on a number of boats around the U.S., including a Melges 32, Farr 30 and an ongoing campaign in the J/22. When Greg isn’t on the water sailing, he’s based in Cleveland where he manages a network of three Ullman Sails lofts along the Great Lakes. He has been active in the sailmaking business for almost 25 years and has owned his own loft for almost 20 years. Greg can also be found on the golf course when his schedule allows. 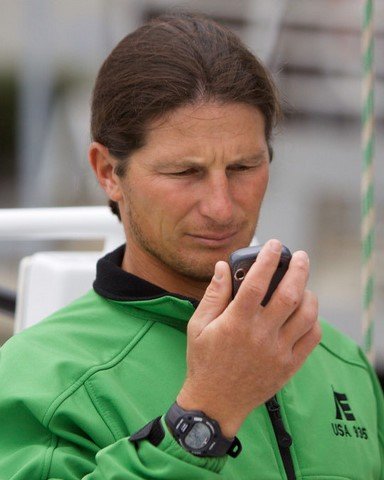 Erik races regularly with Alan Field on Melges 24 "WTF" and recently participated in the Canada's Cup Match Race earlier this year. He is also looking forward to the 2012 offshore racing season onboard SC 50 “Horizon”. When Erik’s not on the water, he’s in the loft at Ullman Sails Newport Beach working as One Design Coordinator. 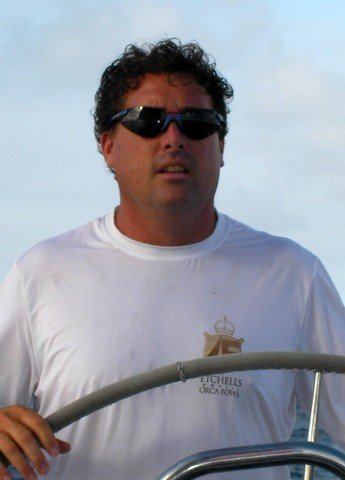 Chuck actively races on the Andrews 68 "Alchemy" based in San Diego, which placed 3rd overall in the 2011 Transpac. "Alchemy" is slated to race in the Puerta Vallarta Race, MexORC and the Cabo Race in the upcoming 2012 offshore season. Chuck grew up in Seattle and moved to San Diego to escape the rainy weather and is loft manager at Ullman Sails San Diego. He has been sailmaking since 1984.