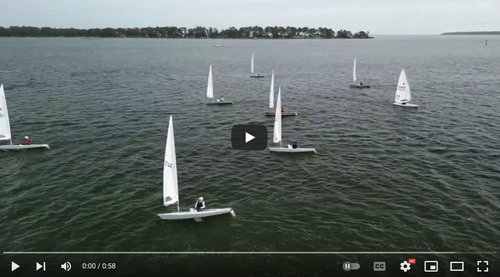 Fishing Bay Yacht Club hosted 27 sailors in November for the 41st Chesapeake Bay ILCA Masters Championship after postponing from the weekend in October when Hurricane Ian came through. Five races were sailed Saturday in 8-15 knots and another 4 races sailed in 6-11 on Sunday. Both days saw temperatures reach into the 70’s with southerly winds felt much more like mid-September than early November. 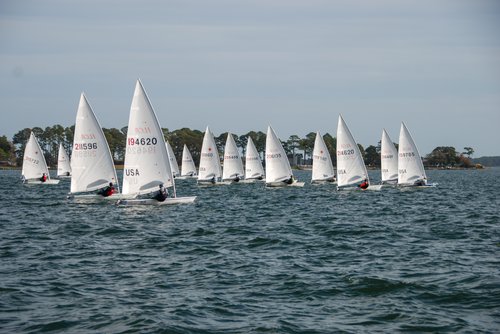 Peter Seidenberg, the top Legend and 4th overall, traveled from Rhode Island, and had a great start on Saturday and was just a few points out of the lead going into day two. Jon Deutsch, the top Fishing Bay Sailor, had a race winner along with some local knowledge around the race course taking him to a 6th place finish and second Apprentice. Rounding the top 5 was Bob Tan, a previous winner of this regatta who sailed consistently and was the top Grand Master. 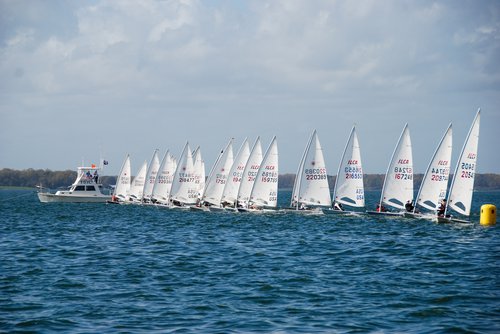 Rick Klein and his crew on the Race Committee did a marvelous job with the racing and had particularly square lines making the starts even and under the P flag.

A lot of fun was had even though we missed those who could not attend the rescheduled date. Congratulations to James and all of the sailors who attended! 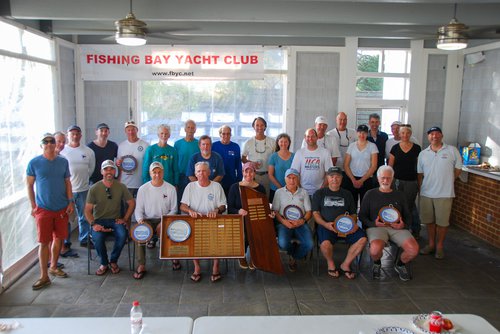