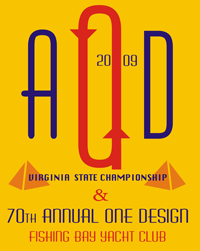 Please make your reservations at www.fbyc.net as soon as possible. The Medical Consent Form required for the Virginia Junior State Championship can be found online. Please order the specially designed regatta apparel when registering online because sizes available at the regatta site in certain styles may be limited.

Here's an update on what's been going on with the Fishing Bay Yacht Club Laser Fleet and our sailors:

# 452 SOUTHERN BAY RACING NEWS YOU CAN USE

SCREWPILE 2009  Wrap:  Two Southern Bay racing teams bring home Screwpile silver  -  Pete Hunter's WAIRERE  won the PHRF A1 class and  Leo Wardrup's BLACK WIDOW  won the PHRF Non-Spin class.  Southern Bay and beyond boats represented us all in fine fettle at this year's showdown in Solomons.  Special kudos are due  WAIRERE and BLACK WIDOW, both of whom won their fleets, and Sledd Shelhorse, Meredian  2, who took 2nd overall in the PHRF A0 fleet,  Sanford Richardson, a southern Bay expatriate, sailing Kahuna in PHRF A1 to a second place finish overall and Jake Brodersen, Midnight Mistress,  who took 2nd overall in PHRF Non-Spin.    Finishing 5th in their  very competitive …
Tweet

NOTICE TO ALL FBYC MEMBERS: The July 26th Sea Safety "Man Overboard" course is CANCELLED. The principle speaker is unable to attend because of family illness. This event will be rescheduled for a future date.
Tweet

The 11th Annual Southern Bay Leukemia Cup Regatta, hosted by Fishing Bay Yacht Club and Stingray Harbour Yacht Club, was held at FBYC this past weekend, with a record 85 boats entered and 72 actually sailing. The fleet divided itself almost evenly between 35 PHRF and One-Design racers and 37 "Cruising Class" competitors.

The entire effort raised more than $150,000 - they are still counting - to support the Virginia Chapter of the Leukemia and Lymphoma Society.

On behalf of the Middlesex Family YMCA, I would like to sincerely thank you all for furnishing us with your first-rate facility and fleet of sailboats for our annual YMCA Sailing Camp. The thirteen local participants certainly were blessed with ideal sailing conditions all week. For the majority of youth participating in this years camp, it was their first exposure to the world of sailing.

Through the guidance, direction, and support of Dan Gillispie, Corrie Radtke, Dixon Cole, and Lud Kimbrough, our budding sailors acquired the fundamental skill sets of sailing and bolstered a confidence for navigating through the waters. Our participants have gained a better understanding of how caring, honesty, respect, and responsibility, the YMCAs core values … 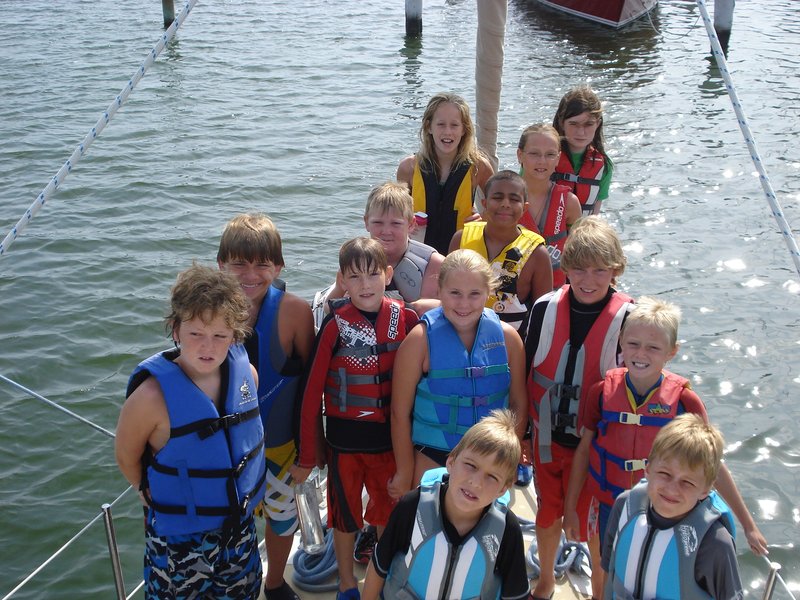 This past week, thirteen area youth participated in the Middlesex Family YMCAs sailing camp hosted generously by the members of the Fishing Bay Yacht Club in Deltaville. Throughout the week-long camp, participants balanced instructional sessions with practicums on the water. Junior sailors developed a myriad of skill sets that included rigging and de-rigging of sail boats, windward and leeward sailing, trimming the sails, and recovering from capsized boats. I was amazed at the progression of their skills from Monday to Friday. They learned how critical communication and team work is in sailing, which is a tremendous life lesson to appreciate and comprehend at their age, asserted Director Buzz Lambert. 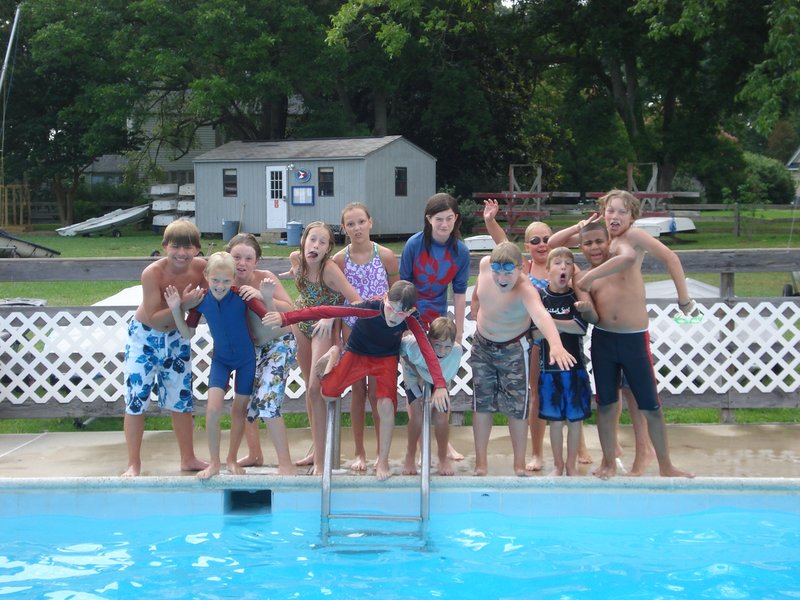 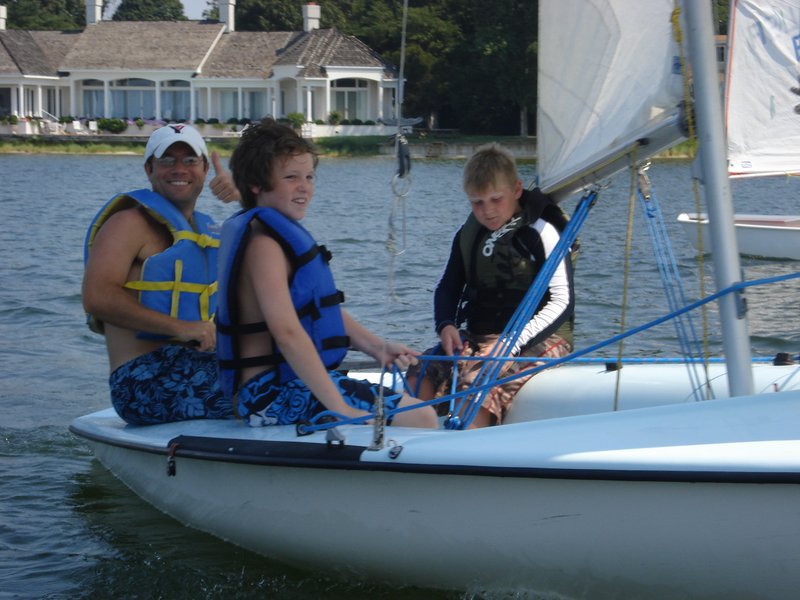 As a reward for their hard work and progression during …

Richmond Times Dispatch named Patrick High School's Junior pole vaulter Lizzie Powell "Top Outdoor Athlete" Tuesday's 6.7.09. On Lizzie's 17th brithday and having just won Virginia's group AAA state meet with an epic leap, Lizzie was told she had cancer; Lymphomea. Her outstanding achivements in life and on the field demonstrates her courage. Now, with a new challenge Lizzie shall met this one also. No fear!
Tweet

ALEXANDRIA, Va. July 7, 2009 - The idea of the Environmental Protection Agency (EPA) allowing the introduction of a fuel that has never been independently tested for use with marine engines has Boat Owners Association of The United States (BoatU.S. and the National Marine Manufacturers Association (www.BoatUS.com/news/reports urging every boater in America to speak out on the issue before the July 20 federal comment period closes.
In March, Growth Energy, a pro-ethanol lobbying organization, and 54 ethanol producers petitioned the EPA to allow an increase in the amount of ethanol in gasoline from 10 percent (E10) to 15 percent (E15). After an initial comment …
Tweet

The Twitter account will be used to post new news articles, results and pictures. And during events, where possible it will have running updates and pictures while the event is going on.

The first event this will be used for is the Leukemia Cup this weekend. So if you are not going to be down for the weekend, check out the twitter account to see whats happening.

On a related note if anyone would like to help me by posting updates during events that Im not at (most of the offshore events), shoot Jon an email at jon-fbyc@jdeutsch.com

Thanks to Cam Cosby, Photographer, and Alison Lennarz, Event Chair we now have some good pics of Junior week at Here.

Thank you Cam and Allison.